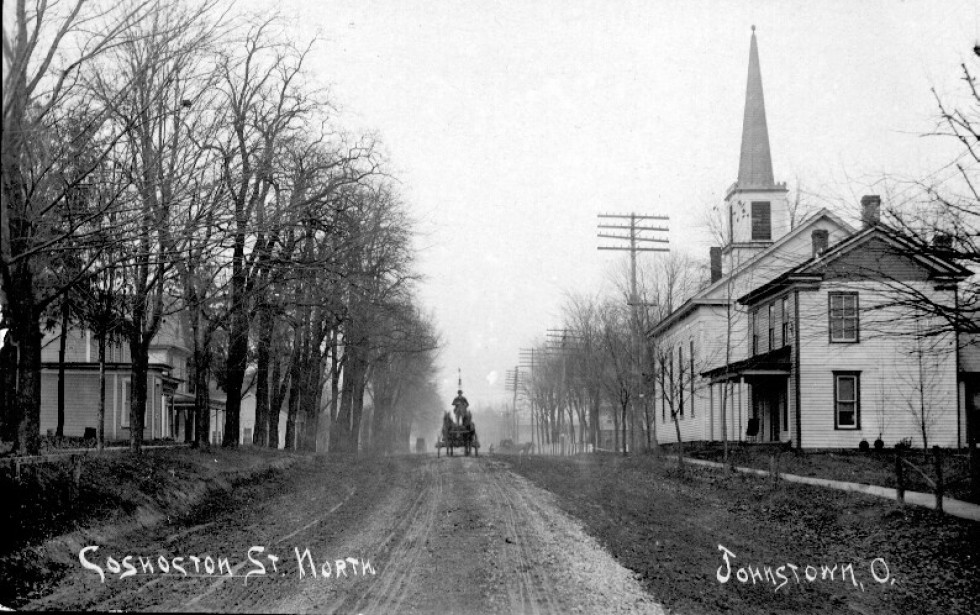 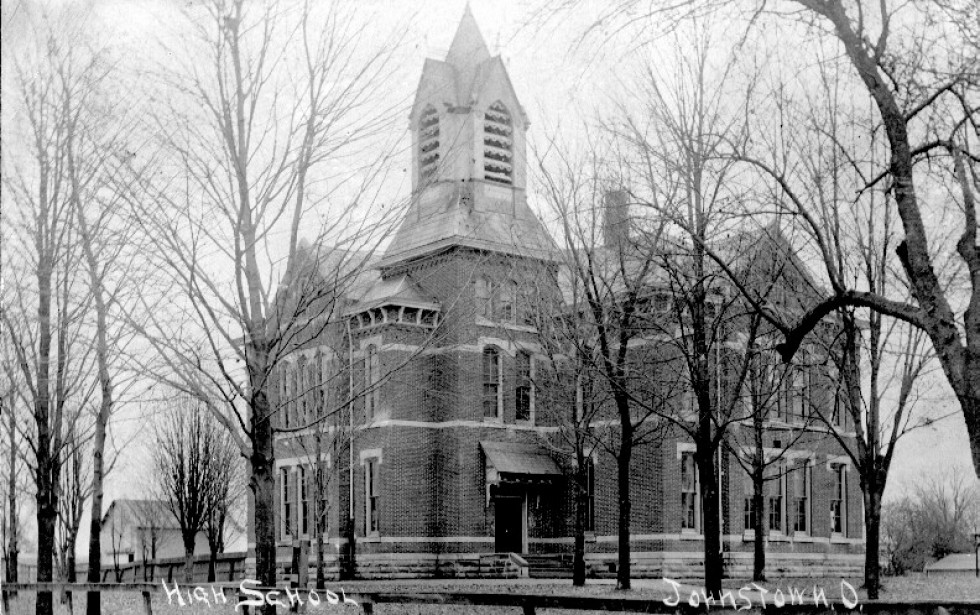 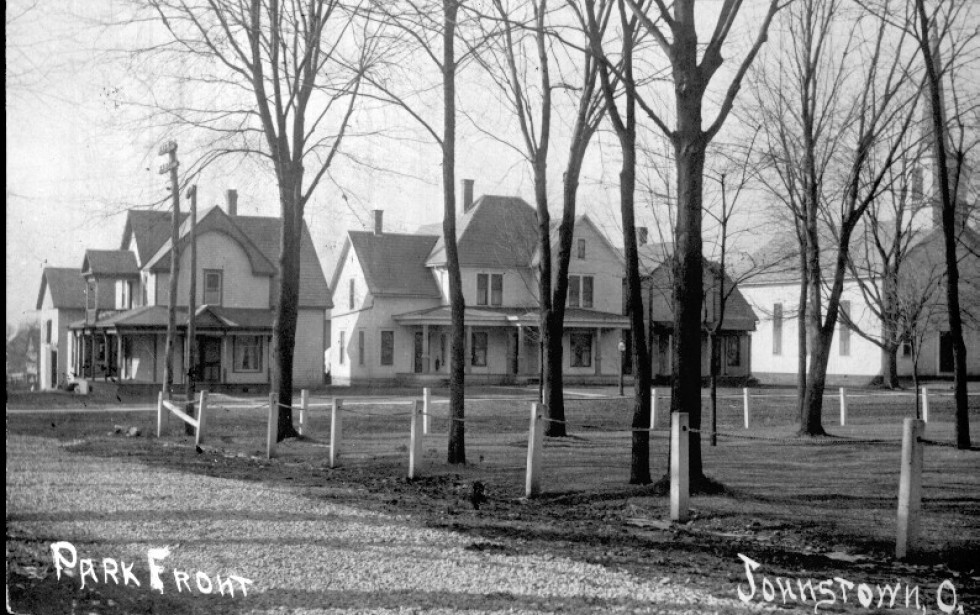 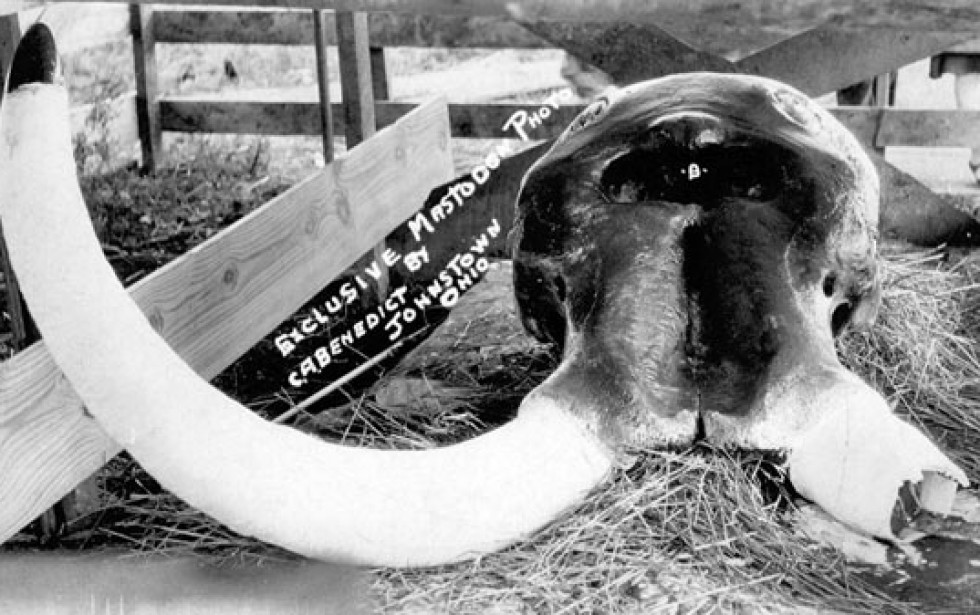 Johnstown is a village in Licking County, Ohio, United States. The population was 3,440 at the 2000 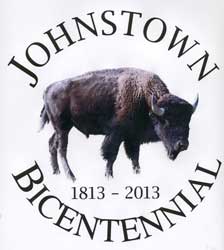 Johnstown was the home of William A. Ashbrook, an American businessman, newspaper publisher, and Democratic politician from Ohio.

The Village of Johnstown is part of a four thousand acre (16 km²) tract of land deeded to John Brown, a revolutionary soldier, by President Adams for military services in 1800. Brown sold the property in 1810 for $2.50 per acre to Dr. Oliver Bigelow. Dr. Bigelow laid out and incorporated the village of Johnstown, donating the streets, alleys and the town square. In 1926 a nearly complete skeleton of a mastodon was found, and subsequently sold to the Cleveland Museum of Natural History.   Wikipedia

Comments are off
An American veteran of World War II and a German Jew whom he helped to rescue in Nazi-occupied Holland shared the stage at Granville Middle School (also in New Albany & Johnstown) yesterday to talk about their experiences and to preach the importance of tolerance.
Continue Reading →

Comments are off
In 1973 Villa Pizza opened its doors in Johnstown, Ohio. It was the perfect new place to pick up a six-pack of cold pop to go with a fresh Belt Buster Sub or traditional large pepperoni pizza. The new Villa Pizza | 40th Anniversarypizza was a perfect meal to enjoy while watching one o
Continue Reading →

Comments are off
HISTORICAL SOCIETY SEEKING YOUR HELP by Terry A. Priest All the alumni of Johnstown-Monroe High School can look forward to this year’s gathering at the High School Gym on June 8. The doors will open at 5:30 and dinner will be served about 6 pm or so. The program will include th
Continue Reading →