by Johnstown Ohio
Community, Johnstown
Comments are off 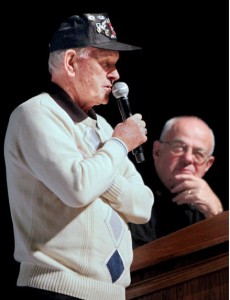